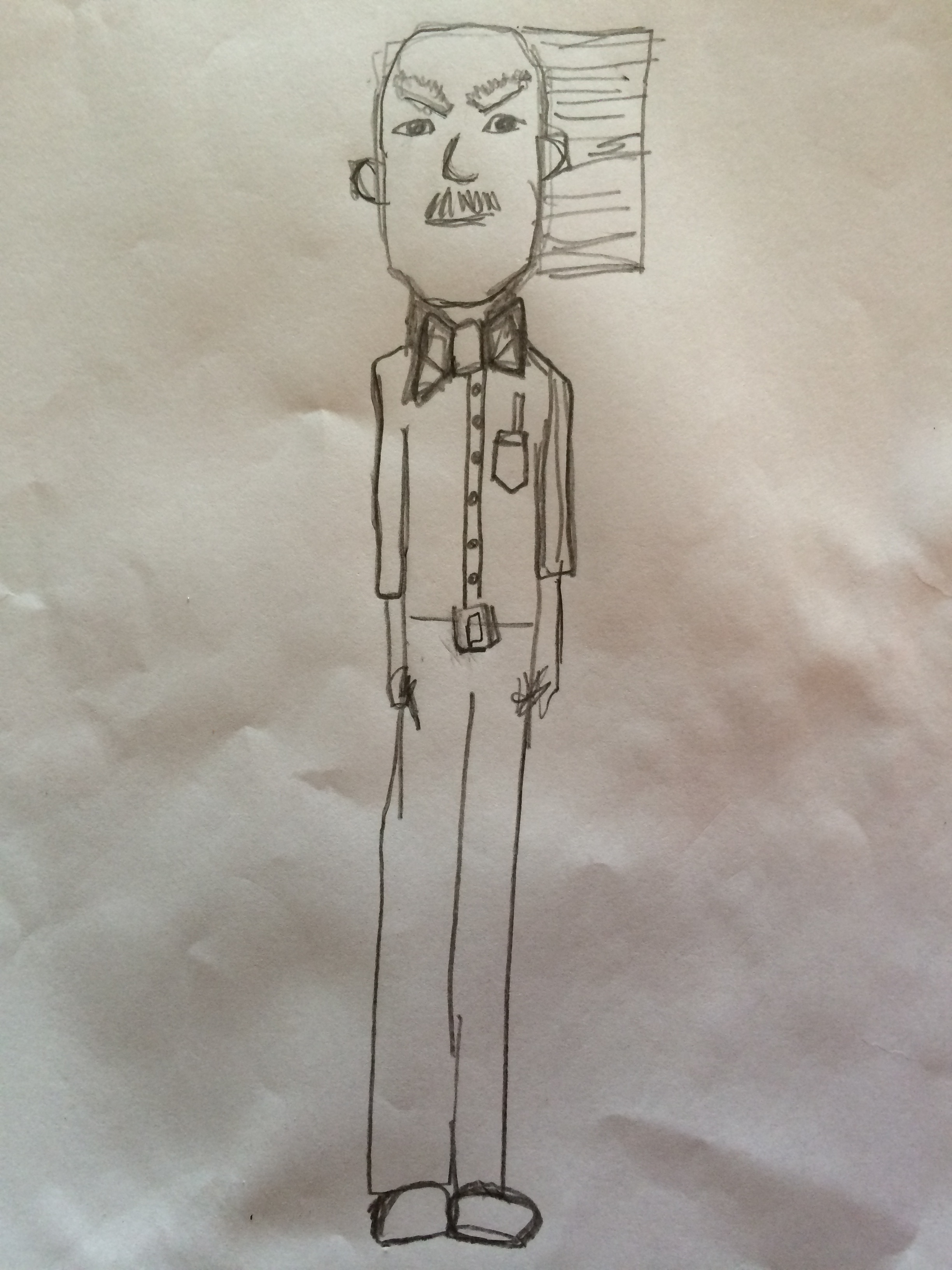 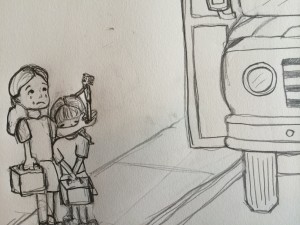 2 Responses to The Reawakening of Professor Tingleteeth.