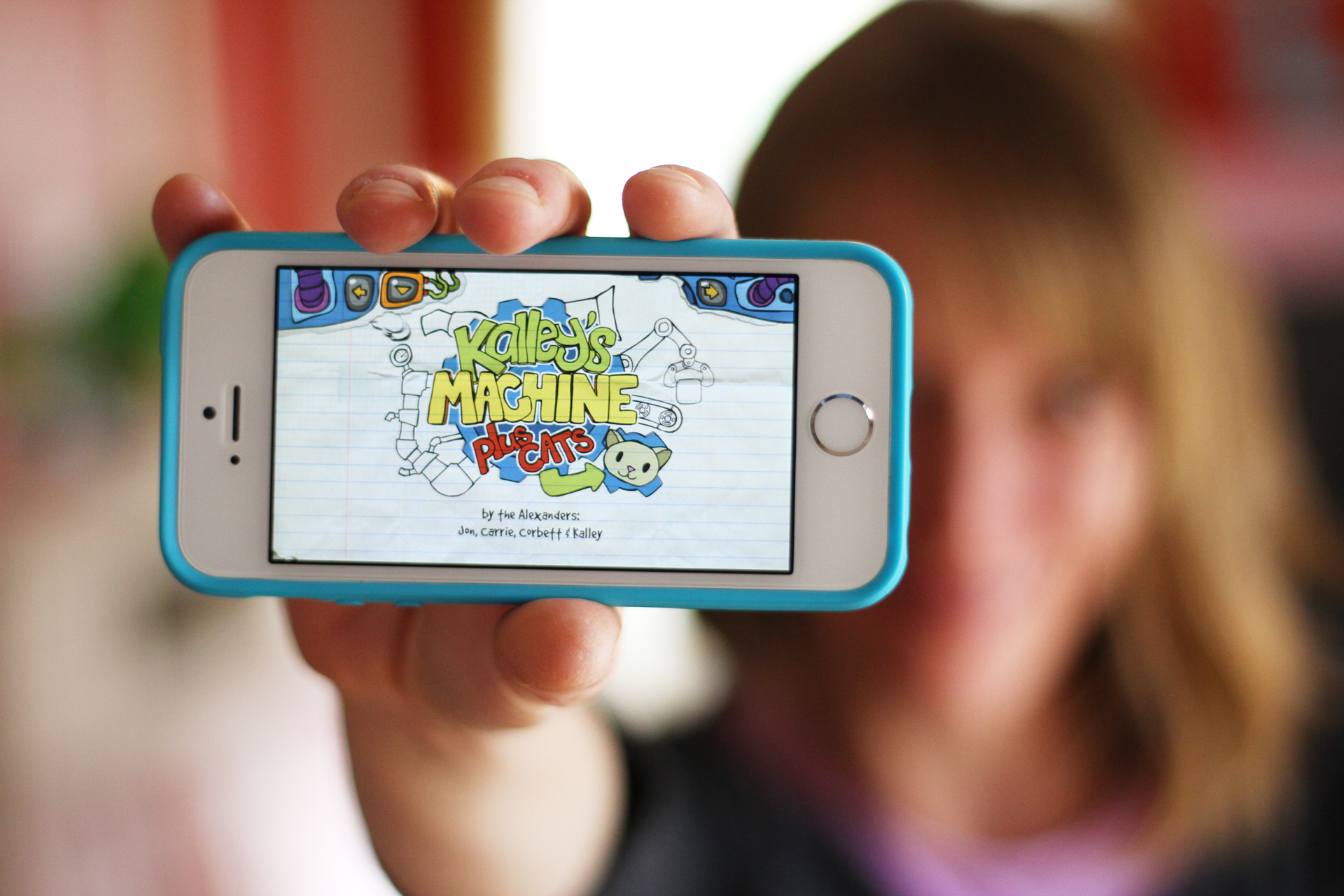 6 Responses to On How I Am Rocking This Social Marketing Thing.