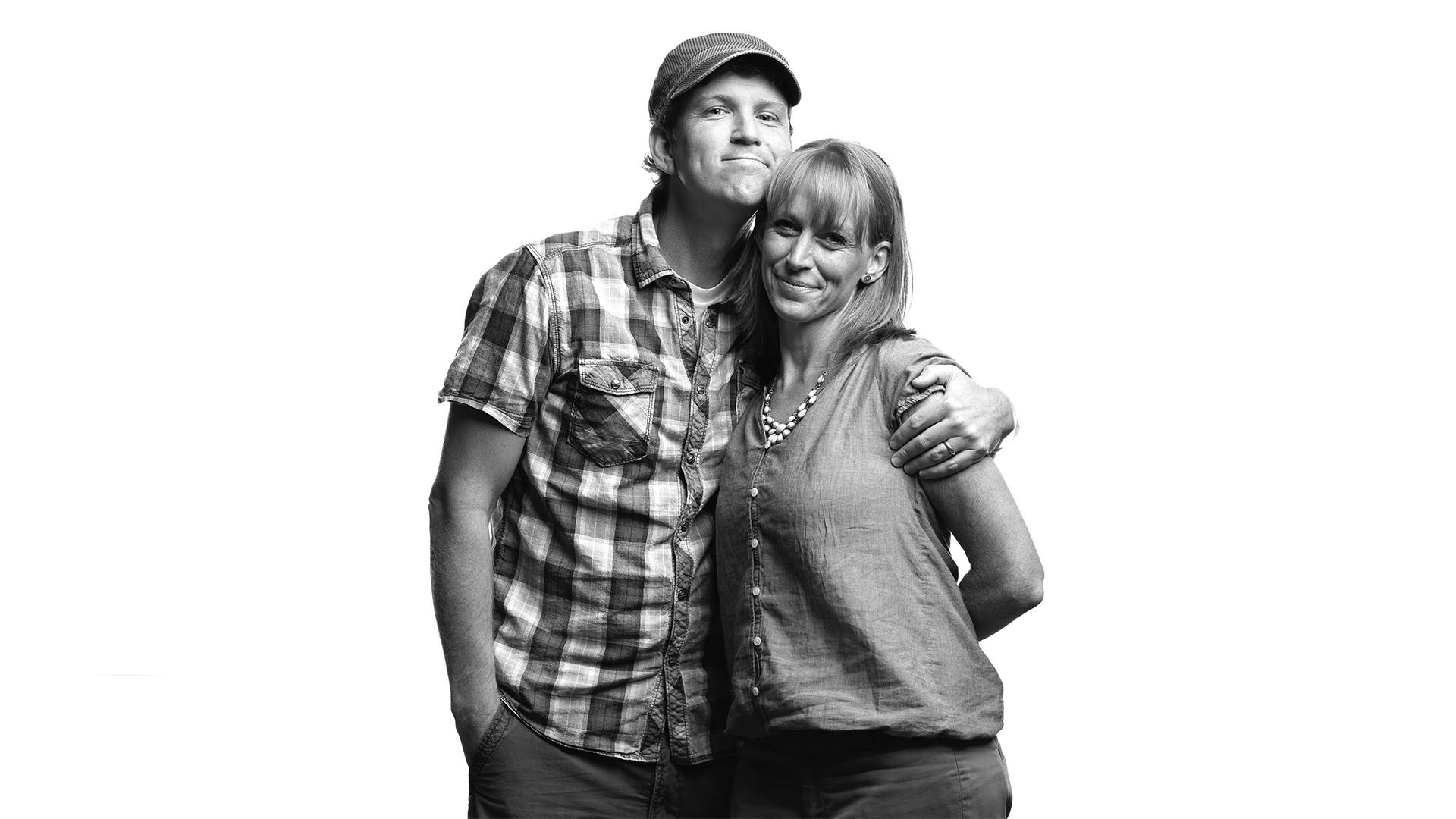 One Response to Unpolished