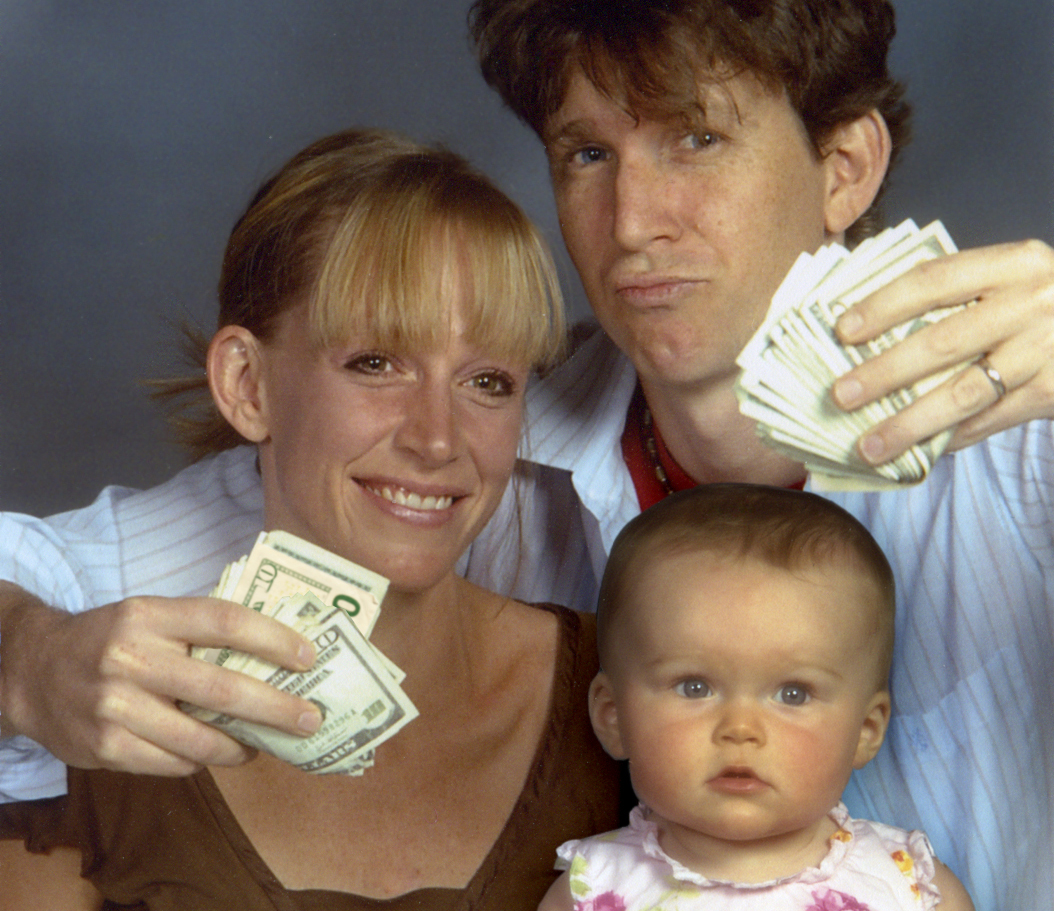 3 Responses to The Joy Of Not Having To Explain