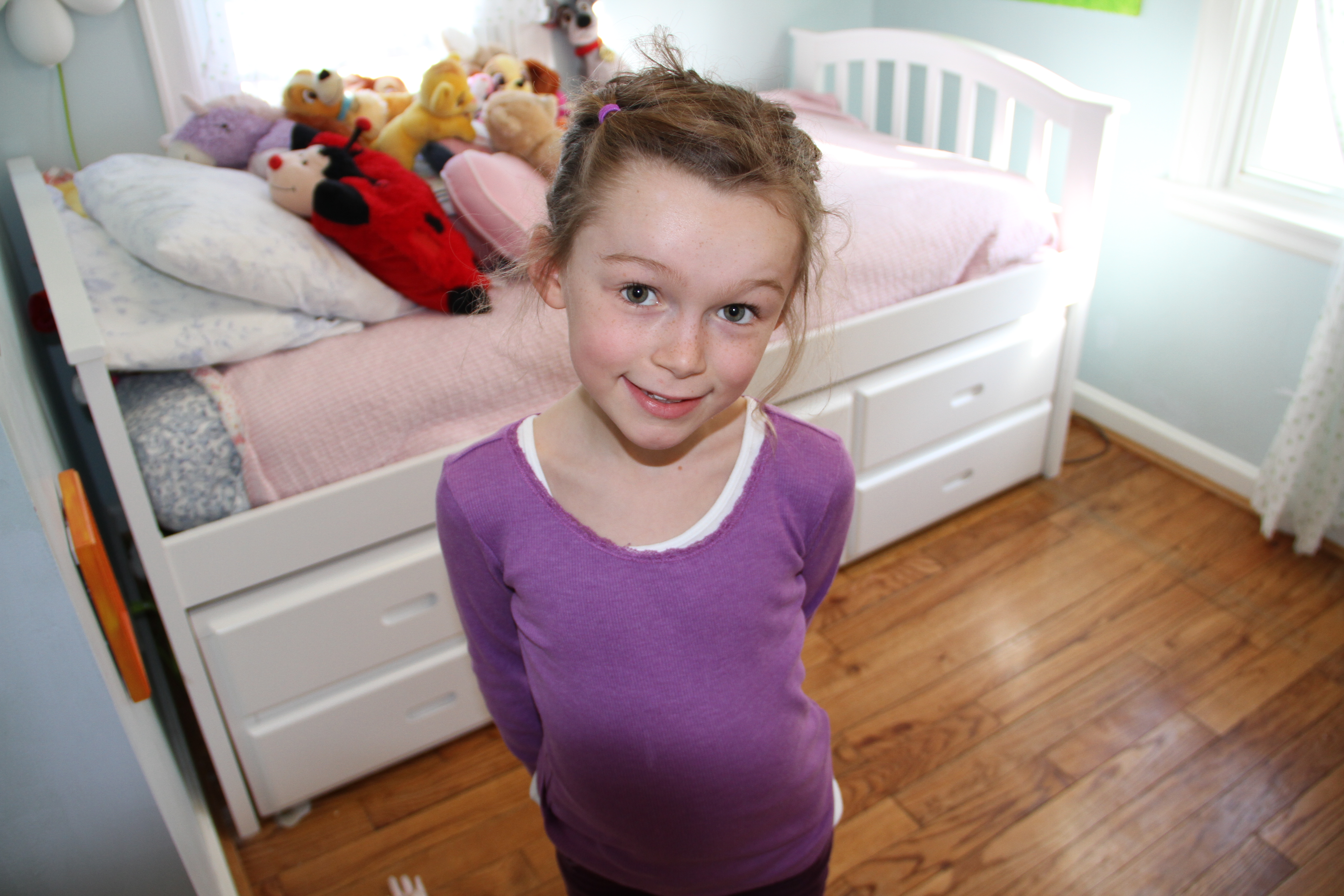 10 Responses to Of Messy Beds and Bravery.